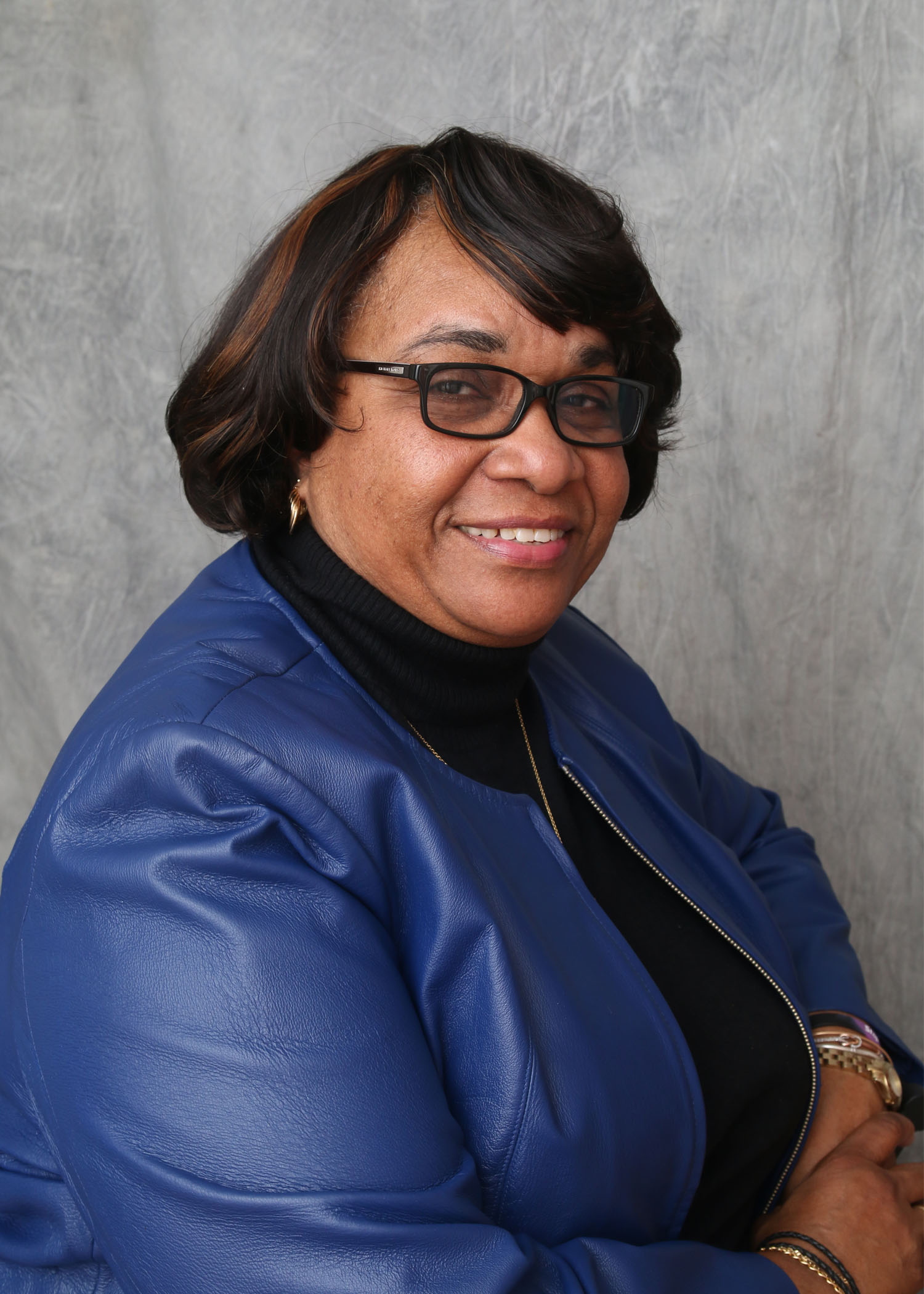 Mrs. Glennie Clark-Tynes has always been a woman called to serve. She is the third child born to Mr. J.D. and Mrs. Lillie Mae Clark, Sr. She is a Philly native, honing down roots in the Manayunk section and being educated at Roxborough High School. God called upon Glennie early in life, being one

of the founding members of, now, New Umbria Baptist Church. There, she held many positions, including Secretary for the Sunday School, member of the Junior and Senior Usher Board, junior and senior choir, and Youth Director.

Glennie Clark married and moved from Philly to New Jersey to raise their only child. It was at that time they were introduced to Bethany Baptist Church in Lindenwold, New Jersey. Having left all of her roles at New Umbria, Glennie thought her position and talents within leadership was over, but that simply wasn’t so. At Bethany, Glennie was introduced to I’m Free Ministry, a Domestic Violence Ministry. It was right at that moment where her true purpose started to reveal itself. Glennie became immensely passionate with this work, having taken classes and further training to become certified in all areas pertaining to Domestic Violence and Sexual Assault. She even started working closely with law enforcement and shelter groups. When it was time for the former director to step down, she stepped up and became Administrator of I’m Free Ministry.

Since her appointment, Glennie’s territory has expanded into other areas with working in the Domestic Violence field. Glennie works tirelessly as one of two leads for the Mega Team for Gloucester Township and Camden County, at large. She also assists with the training of new volunteers, in and outside of the classroom. Local hospital and police stations contact Glennie thru the agency which she advocates for, Camden Count Women’s Center, regarding women their children, and men, who are victims of Domestic Violence and are in need of immediate services.

The purpose of OB Foundation is too strong for one place. OB Foundation has taken Glennie and her staff to another level in serving the Lord and making sure his people are cared for. OB Domestic Violence Foundation was formed in June 2016. It has grown and there is an adaption of the ministry at Berachah Baptist Church, where the Reverend Dr. Robert P. Shine, Sr., is Pastor. Glennie’s thoughts are simple but meaningful “I took the challenge and I am now working in the anointing that my lord has placed on my life.”

Exodus 9:16 reads, “But I have raised you up for the very purpose, that I might show you my power and that my name is proclaimed in all the earth.” Glennie is a shining example of how God’s purpose will cause us to move in a way that we don’t understand, but we will obey and we will be examples of the blessing He has for all of us.